The combination of high humidity and low temperatures in the region's airspace contributes to the formation of ice on aircraft surfaces. In the course of about 20 flights, the effectiveness of the MC-21-300 anti-icing systems and the ability of the aircraft as a whole to safely fly under these conditions will be tested.

To record the operation of the aircraft in icing zones, special equipment is installed on it, including 12 video cameras. Experts from the Irkut Corporation and companies participating in the cooperation, as well as experts from certification centers, will take part in the tests. The airport services in Arkhangelsk will provide organizational support for the tests. 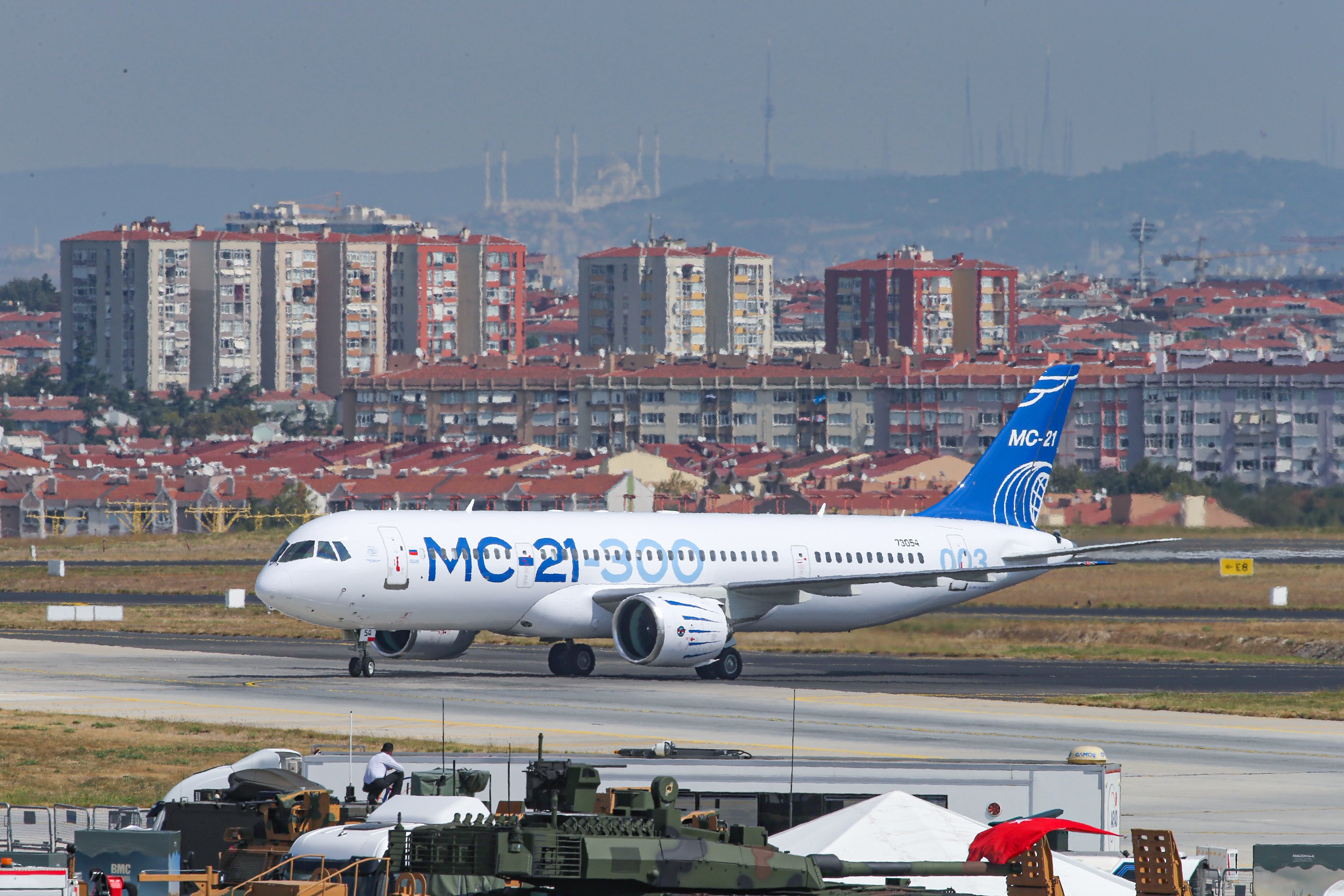