Certification of MC-21 passenger jets currently undergoing trials will take place in 2020 according to the plan, President of the United Aircraft Corporation Yuri Slyusar said on Tuesday on the air with the Rossiya-24 TV Channel.

"Specimens are currently made from domestic raw materials already. These specimens are under tests now and will be introduced into the aircraft design at the next stage. That is, there will be no postponement in certification. Aircraft already flying will get this certificate in 2020," the top manager said.

The MC-21 aircraft project will be implemented with a composite wing made of domestic materials, Slyusar said earlier.

Currently only the MC-21-300 plane is being developed. It performed its first flight at the end of May 2017. First jets are expected to be delivered in 2020. Certificating and the launch of serial production are also due in 2020. 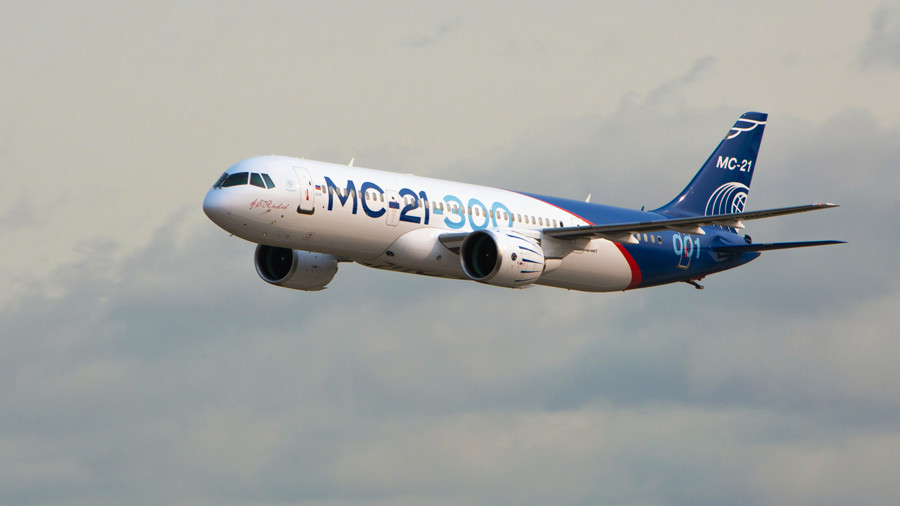 Loading comments for MC-21 passenger jets to be certified in 2020...