“It has been an exciting day for Team Recaro, as this has been a long-time vision that has finally been brought to life. The new space will be a game-changer, especially thenew flame lab and test crash facility,” said Mark Hiller, CEO and Shareholder at Recaro Aircraft Seating. “The facility will also serve as a visible icon to the onsite and global team members who demonstrated unprecedented resilience over these past 18 months. Thanks to their hard work, we can continue driving comfort in the sky.” 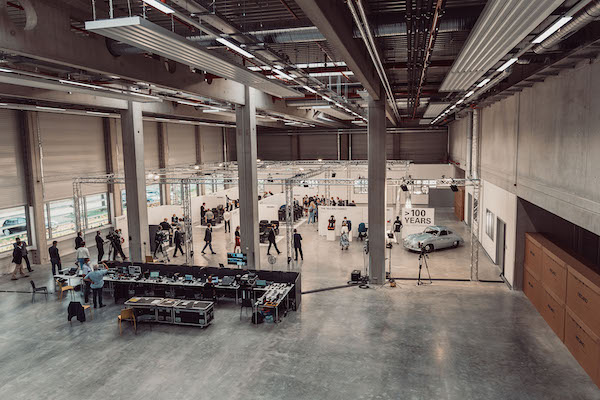 The event kicked off at 4 p.m. on September 13, with speeches from Mark Hiller, CEO and Shareholder of Recaro Aircraft Seating, Martin Putsch, CEO and Shareholder of Recaro Group, Hermann-Josef Pelgrim, Mayor of Schwaebisch Hall, and Volker Thum, CEO of German Aerospace Industries Association (BDLI). Speeches were followed by tours of the facility and the event concluded with drinks and food for all attendees.

In front of the building is the company’s newest icon, the tail fin from a B707 aircraft. Gifted to Recaro earlier in 2021, the tail fin will serve as a landmark to visitors and will represent the heritage of Recaro to those passing by.

The 50€ million investment was designed with a KfW-Effizienzhaus 55-standard and was constructed with sustainable materials. From energy-efficient solar shades to district heating integration, the new facility was built to improve the end-use of energy and be a resource-saving future during operations.

The customer service building is a part of the space2grow expansion plan at Recaro, which is integrated into the long-term strategy for its five global manufacturing facilities. Recaro established the space2grow initiative in 2018 to invest in new buildings production space. 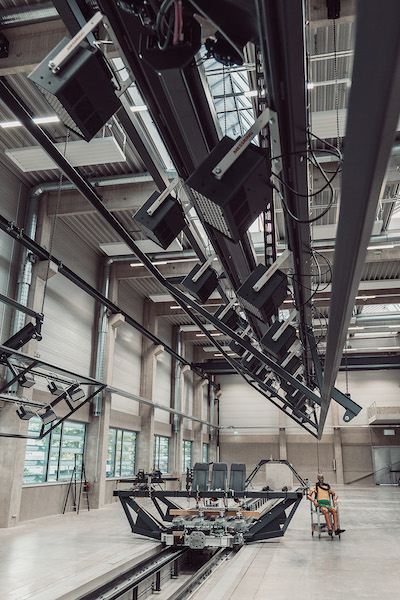