“With the opening of the new facility in Belo Horizonte, our customers can benefit from faster and more cost-effective engine overhaul services,” said Satheeshkumar Kumarasingham, vice president of Customer Service at Pratt & Whitney. “With a large population of Pratt & Whitney powered aircraft in Brazil, we are continuing to invest in the country to best meet our customers’ needs.”

Pratt & Whitney has operated in Brazil for more than 75 years and remains the country’s leading supplier of General Aviation engines. The company also powers a large number of the nation’s aircraft for government, commercial and business use. This experience gives Pratt & Whitney’s local team the unique insight and ability to personalize services and solutions to meet customers’ needs.

The company expects the Belo Horizonte facility to be operational by the end of 2019. 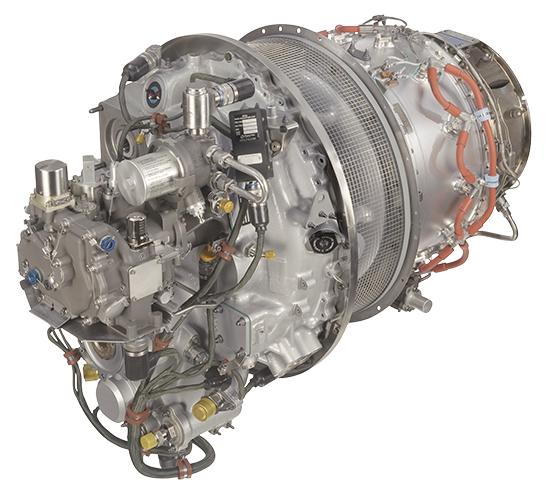