RED aircraft has successfully test flown a YAK-18T fitted with its highly efficient RED A03 engine. The flight represents a significant milestone for the company as it has exceeded expectations concerning performance and efficiency.

In an unorthodox and proactive move, it was Raikhlin Aircraft Developments who initiated the conversion. In doing so, they have practically demonstrated several key benefits provided by the engine.

The Yak-18T was developed in the 1960s as a basic trainer, used to train Aeroflot pilots. It also saw sporadic use in the Soviet military as communication and reconnaissance aircraft. In more modern times, it was adopted as a reliable and affordable touring aircraft. With up to five seats, it provides plenty of room. The airframe is heavier than other aircraft of equal size, so it provided RED Aircraft with the ideal opportunity to demonstrate how effectively a high-powered engine can be utilized and retrofitted to something that would benefit most effectively. 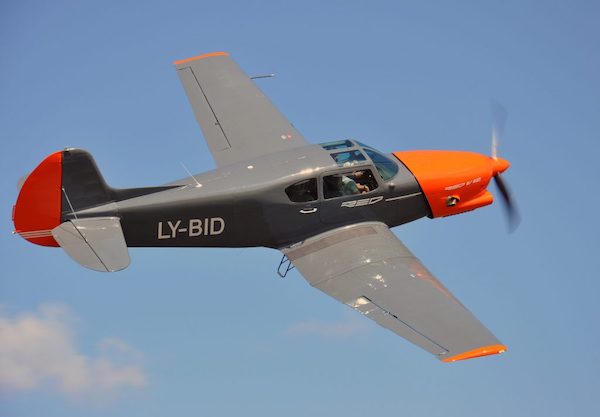 The newly upgraded YAK-18T will be presented, on invitation only, in Moscow at the Finam - Bolshoye Gryzlovo Airfield in the Serpukhov region

RED was delighted with the performance of the engine. In a statement issued by the company, Jürgen Schwarz said: -

” Compared to the traditional powerplant, the aircraft’s cruise speed increased significantly, while having more power reserves available. The aircraft is now equipped with modern instrumentation allowing for aprecise control and monitoring of its engine systems. The YAK -18T- RED A03 is set for a brighter future with its powerful and more efficient power plant the RED A03”

The benefits provided by the engine are numerous. The YAK-18T has always been a versatile aircraft. In particular, its ability to take off and land in very short distances makes it the ideal platform to test an engine that can provide 500HP at sea level. It is also capable of aerobatics. With Full Authority Digital Engine Control (FADEC), pilots can ensure accuracy and precision in the power they require during any manoeuvre while minimizing pilot workload. 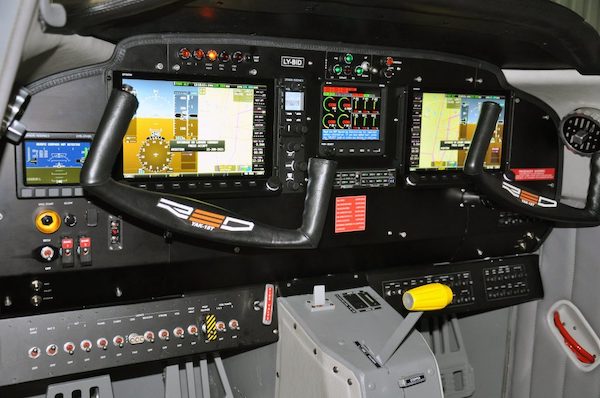 The YAK-18T is a single-engine aircraft. Types such as these have a greater requirement for the utmost reliability. The RED A03 features two-cylinder bank redundancy, each of which is capable of independent operation. This significantly increases safety in the operation of the engine. The FADEC also stores and monitors engine data, allowing early identification of potential problems. This can also serve to reduce the potential downtime when maintenance is required.

By retrofitting the RED A03 engine, RED Aircraft has shown that solutions, such as theirs, are the future of aviation propulsion, both in new conceptual aeroplanes and existing types. By fitting the engine to existing airframes that traditionally used older and less efficient systems, the results spoke for themselves.

The above is even more impressive when considering that the A03 was found to use 20-40% less fuel while achieving the above numbers. With longer missions, this represents a significant cost saving.

This project, voluntarily undertaken by RED Aircraft, demonstrated their confidence in the design and specification of the high-performance engine. By retroactively and successfully modifying an older aircraft with new technology, they have opened the door to a world of exciting possibilities. This is true for both newer concept aircraft like the Russian-designed Pro-Avia and the Otto Celera and pre-existing airframes that could be ideally placed to take advantage of better efficiency and performance.

To learn more about the RED Aircraft A03 engine, visit their website. 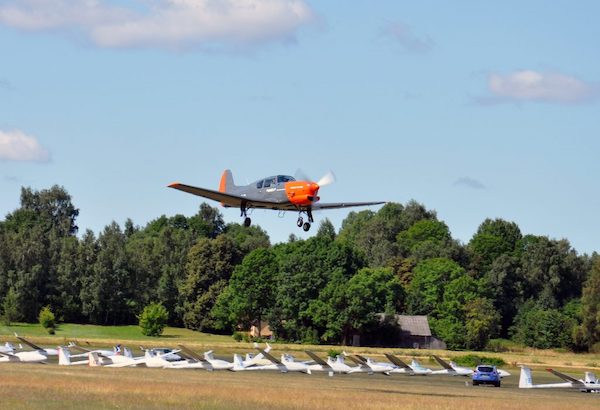