The Russian PD-8 engine for the SSJ 100 airliner and the Be-200 amphibious plane may be ready in 2022 and the work to mount it on the aircraft is scheduled to begin in 2023, United Aircraft Corporation (UAC) Chief Yuri Slyusar said at the Hydroaviasalon 2020 air show on Friday. This reported by TASS.

First Deputy CEO of Russia’s state hi-tech corporation Rostec Vladimir Artyakov earlier told TASS that the PD-8 engine would get a type certificate in 2023. The engine’s base could be used for helicopters, he added. 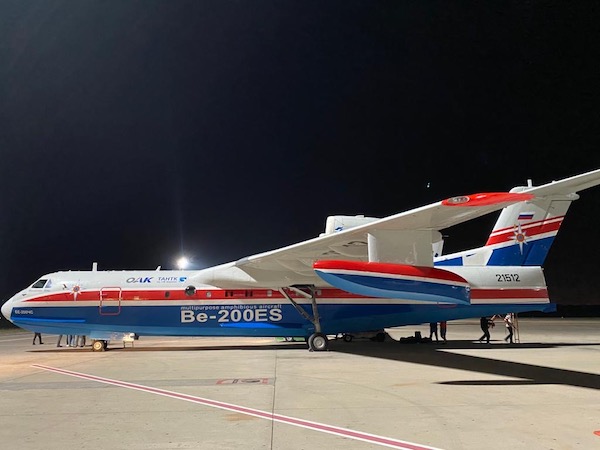