The Russian Helicopters Holding will open a center for repair of Mi-8/17 helicopters in Azerbaijan and the corresponding agreement is expected to be signed at the ADEX 2016 exhibition in late September, TASS reported citing deputy director general of the holding for after-sales service, Igor Chechikov.

He added that negotiations are currently underway regarding the form of cooperation.

“There is a plan to sign the relevant agreements during the ADEX 2016 Azerbaijan International Defense Industry Exhibition,” he said.

On Aug. 8, Russian Deputy Prime Minister Dmitry Rogozin said that an aircraft assembly plant and a center for helicopter modernization will be opened in Baku, Azerbaijan.

He made the remarks following the summit of presidents of Russia, Azerbaijan and Iran in St. Petersburg. 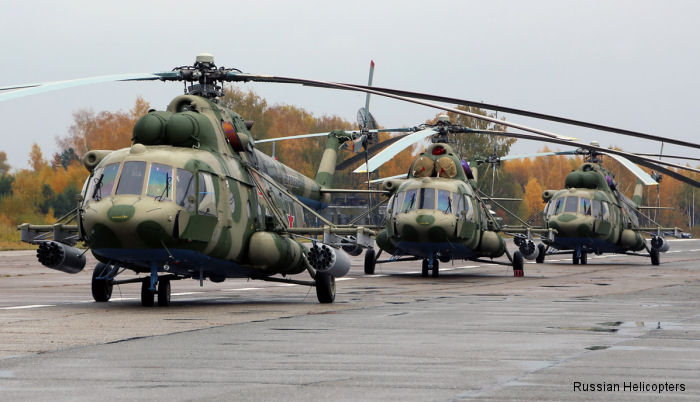 Loading comments for Russia to open service center for Mi-8/17 helicopters in Azerbaijan...

Legislation in Europe is pushing airlines to use more environmentally-friendly fuels, creating a need for transparent pricing in this emerging market. Global energy and commodity price...

Bell announced a collaboration agreement with Elektroniksystem- und Logistik-GmbH (ESG) to install their Mission Management System in a Bell 429 as a law enforcement demonstrator. This new demons...