The Ulan-Ude Aviation Plant of the Russian Helicopters holding has supplied a Mi-171 helicopter with VK-2500-03 engines to a Chinese civil aviation company. In 2019, the Civil Aviation Administration of China issued a national type certificate for Mi-171 with the new power plant. The decision of the Chinese aviation authorities expanded the capabilities of Russian Helicopters to meet the needs of the Chinese market. 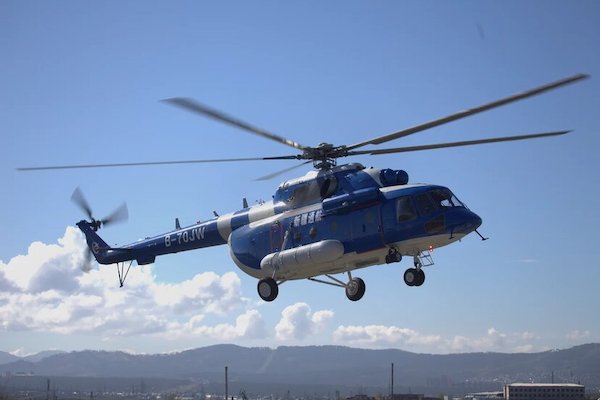 "The key advantages of the helicopter, high thrust-to-weight ratio and operational safety in mountainous regions, caught the attention of potential buyers in the end of 2018, when Mi-171 was demonstrated in China", pointed out Leonid Belykh, Managing Director of U-UAZ. "Chinese Civil Aviation Administration and leadership of the Ministry of Emergency Situations were impressed by the helicopter's capabilities for transporting goods on an external sling, emergency response, as well as for the ability to quickly load and unload of rescue and firefighter personnel".

The VK-2500-03 engine, designed and supplied by UEC-Klimov, is more powerful that the older TV3-117VM engine series 02, especially when used in high altitude due to its heat-resistant materials and improved design.

The introduction of the BARK-78 digital automatic control system gives more detailed control over the engines and their different modes, and generally simplifies their operation. The use of VK-2500-03 engines in Mi-171 helicopters ensures higher load capacity and increases the operational and hovering ceiling. Besides, greater available engine power in an emergency mode ensures greater safety during the flight with one running engine.
This was already a second Chinese civilian airline to buy helicopters of this configuration. China currently operates a total of about 200 Mi-171 helicopters. 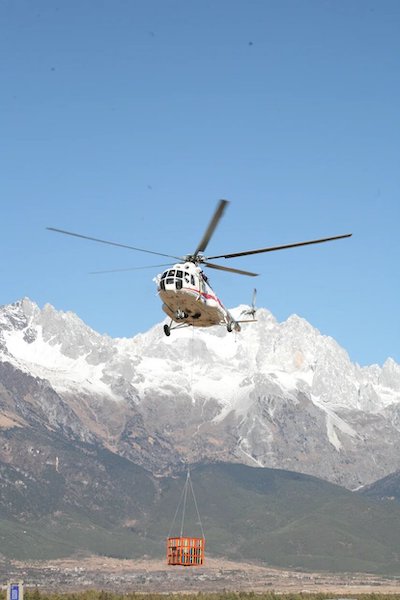