A full-scale specimen of the state-of-the-art TV7-117ST engine for the Il-114-300 airliner is being demonstrated for the first time ever at the exhibition stand of the United Engine Corporation at the III International Forum of Engine Building (MFD-2018) being held at VDNKh (Exhibition of Achievements of National Economy) in Moscow.

TV7-117ST is a base engine for the power unit of advanced Il-112V light military transport aircraft, and the civilian modification of the engine, TV7-117ST-01, will become the operational engine for the Il-114-300 regional passenger-carrying aircraft whose commercial output is to be revived in Russia. TV7-117ST-01 engine will also be certified as per the civilian standards.

More powerful as compared to the previous modification TV7-117SM, TV7-117ST-01 will increase the capacity of Il-114-300 and reduce the run time of the aircraft. Operation of the unified engine on the Il-112V and Il-114-300 aircraft will enable a reduction of production costs and will become an example of military technology transfer to the civilian sector.

Bench tests of TV7-117ST on an advanced test bench of UEC-Klimov started in September 2016. A year later, in September 2017, UEC commenced the flight tests of the power unit onboard of the Il-76LL flying laboratory. The first stage was completed in December 2017. As a result, the TV7-117ST engine and the AV-112 propeller were cleared for the first flight of Il-112V.

TV7-117ST engines are entirely made of Russian parts, units and assemblies. They are jointly manufactured by a variety of UEC enterprises.

It should be recalled that the import substitution programme for manufacturing of TV3-117/VK-2500 helicopter engines designed for most Mi and Ka helicopters has been successfully implemented at UEC-Klimov since 2014. In 2015, commercial output of the VK-2500 engines was launched in Russia. 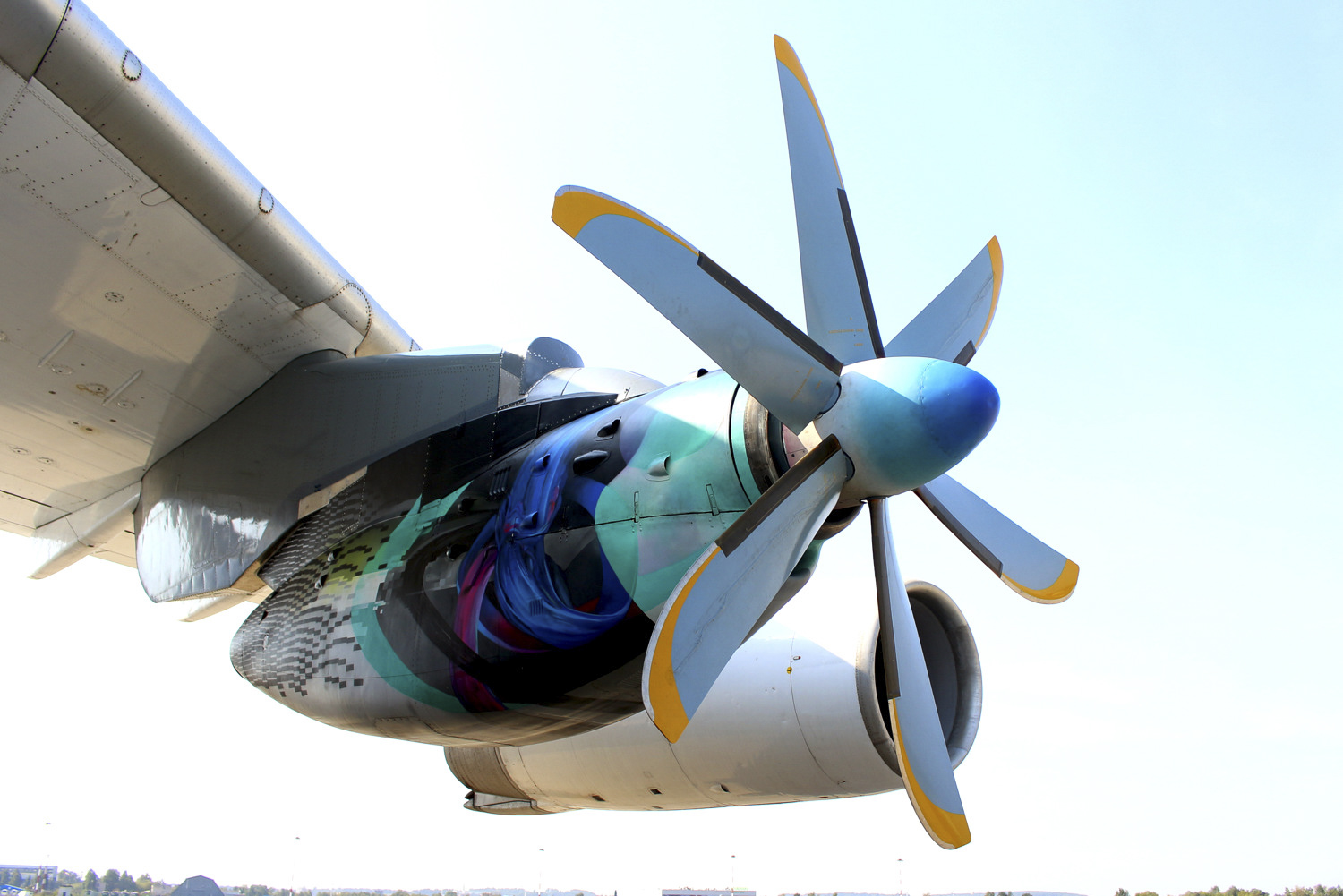 Boeing is extending the temporary suspension of production operations at all Puget Sound area and Moses Lake sites until further notice. These actions are being taken in light of the company's con...

Airbus is temporarily adapting commercial aircraft production and assembly activity at its German sites in Bremen and Stade and pausing production at its A220/A320 manufacturing facility in Mobile, Al...