An Indian HJT-36 training aircraft took to the skies powered by the AL-55I jet engine, created by United Engine Corporation of Rostec. It happened during the international aerospace exhibition Aero India 2021. The service life of the engine was recently increased to 1,200 flight hours. AL-55I is a double-circuit turbojet engine designed by UEC-Saturn and produced in cooperation between UEC-Saturn and UEC-UMPO. It is specially designed for the Indian HJT-36 trainer aircraft. The power plant has a number of advantages: its modular design ensures high level of manufacturability and low operating cost, and its modern digital control system ensures safe piloting and ease of maintenance. The engine has a maximum thrust of 1760 kgf.

“Today we witnessed a result achieved through successful cooperation with our Indian colleagues. The AL-55I power plant installed on HJT-36 meets all latest requirements for safety, reliability and performance, which is extremely important when teaching cadets. The R&D side of the project has been almost completed, and we will soon hand over to the customer several units for the final stage of aircraft certification. After the engine’s service life parameters have been confirmed, we can move to its licensed serial assembly,” said the Director for International Cooperation and Regional Policy of Rostec State Corporation Viktor Kladov.

The engine's service life was gradually increased during the project based on the UEC-Saturn facility. First from 100 to 300 hours, then to 600, 900 and now up to 1,200 hours. During this time, the AL-55I engines have been running for over 5000 hours at the test stands, and passed 4500 equivalent test cycles.

Among various tests with the power plants are performance tests when being struck by foreign objects, such as birds or hail, and several specialized tests for confirming calculated parameters. The performance of the engine was confirmed under varying weather conditions. Due to its unique characteristics, the AL-55I engine has great potential, together with the HJT-36 aircraft, to become an integral part in the training of Indian Air Force specialists 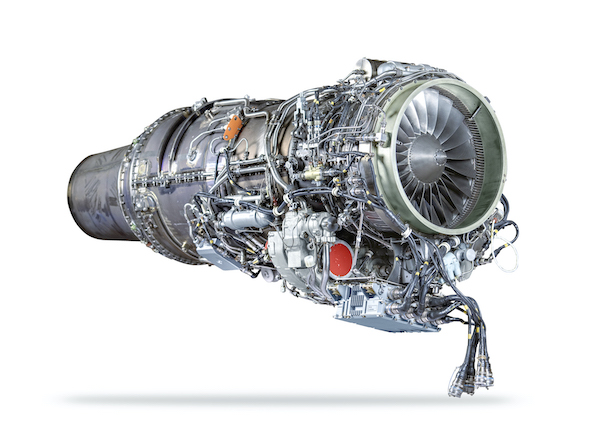