A new era in aircraft design and build has begun as the first U.S. portion of the T-7A Red Hawk advanced trainer has officially entered the Boeing jet’s state-of-the-art production line. The training jet, designated the eT-7A Red Hawk by the U.S. Air Force because of its digital heritage, was fully designed using 3D model-based definition and data management systems developed at Boeing during the last two decades. The T-7A Red Hawk employed the digital engineering and design of the Boeing T-X aircraft that went from firm concept to first flight in just 36 months.

“The future of air dominance lies in the ability to move quickly, take smart risks and partner in new ways to get the job done,” said Shelley Lavender, Boeing senior vice president of Strike, Surveillance and Mobility. “By creating aircraft and systems along a digital thread, we can accelerate build times and increase quality and affordability for our customers in a way that has never been done before.” 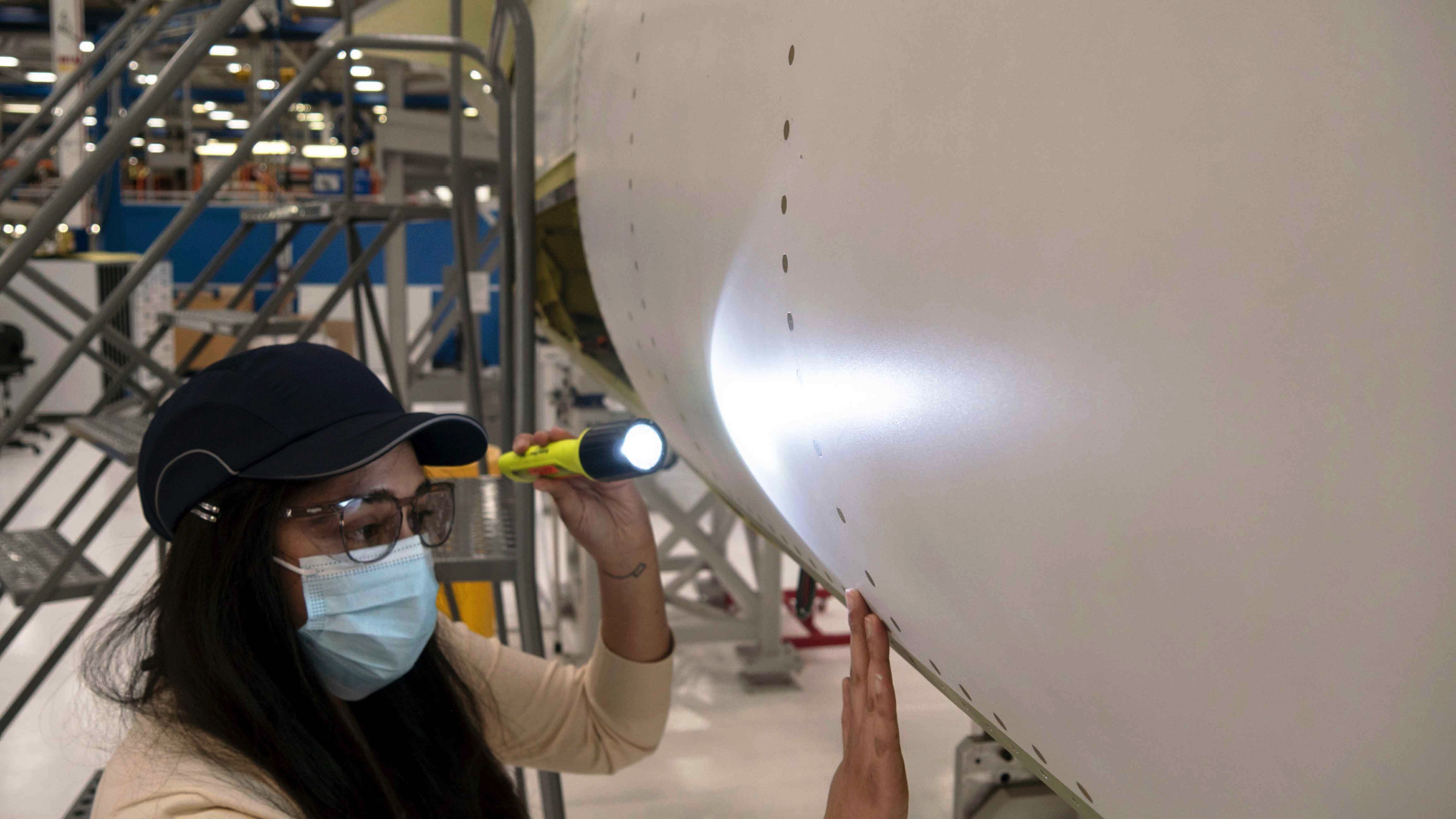 The Advanced Pilot Training System also incorporates leading-edge ground-based live and virtual simulators to give students and instructors a “real as it gets” experience.

In September 2018, the U.S. Air Force awarded Boeing a $9.2 billion contract to supply 351 advanced trainer aircraft and 46 associated ground-based training simulators. Saab is teamed with Boeing on the trainer and provides the aft fuselage of the jet. 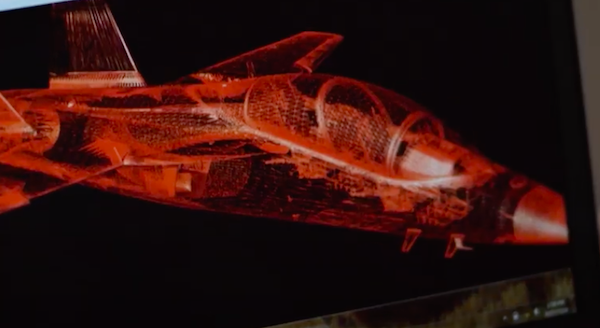 “This is a historic moment for the program and industry,” said Chuck Dabundo, Boeing vice president of T-7 Programs. “The build process leverages full-size determinant assembly, which allows technicians to build the aircraft with minimal tooling and drilling during the assembly process. The digital process accounts for a 75% increase in first-time quality.”

Boeing is the world’s largest aerospace company and leading provider of commercial airplanes, defense, space and security systems, and global services. As a top U.S. exporter, the company supports commercial and government customers in more than 150 countries and leverages the talents of a global supplier base. Building on a legacy of aerospace leadership, Boeing continues to lead in technology and innovation, deliver for its customers and invest in its people and future growth. 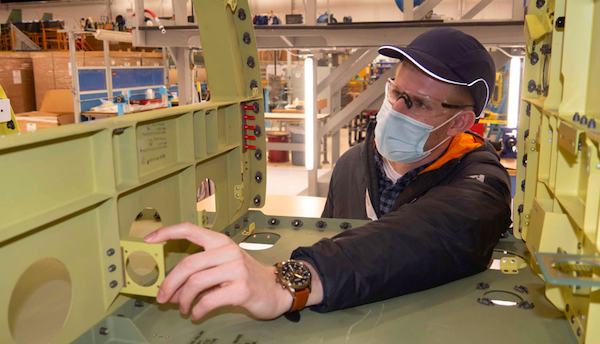 Welcome to the first conference in Malta which is completely carbon neutral! The Malta Aviation Conference & Expo 2021, an international aviation conference set to take-off on Tuesday 26th Octo...

Rolls-Royce, working with Boeing and World Energy, has carried out a successful test flight of its 747 Flying Testbed aircraft using 100% Sustainable Aviation Fuel (SAF) on a Trent 1000 engine. T...

These days we all are in need to think positive, to look for the recovery after year and a half of global pandemic crisis. So, let's talk aviation recovery. One very important point to ensure...