The Entire Spanish Chinook Helicopter Fleet will be modernized by Boeing

Boeing will upgrade all 17 of Spain’s CH-47D Chinook helicopters to the F-model configuration, adding features such as the digital automatic flight control system, common avionics architecture system and advanced cargo handling to align that country’s fleet with those of other nations.

This is the first order from a non-U.S. customer placed through a contract Boeing and the U.S. Army signed in July. That contract covers six new F-models for the U.S. and options for up to 150 more Chinooks for U.S. and international customers. Deliveries to Spain begin in 2021.

“The Chinook is a versatile aircraft flown by eight NATO nations, including Spain,” said Chuck Dabundo, vice president, Cargo and Utility Helicopters and H-47 program manager. “With this contract, Spain’s Chinook crews will enjoy the platform’s current technology and capability, while the country gets an affordable upgrade that builds on its existing H-47 investment.”

The CH-47F is a twin-engine, tandem rotor, heavy-lift helicopter. In addition to the U.S. Army and Special Operations Forces, Chinooks are currently in service or under contract with 19 international defense forces. It can fly at speeds exceeding 175 mph and carry payloads greater than 21,000 lbs. In 2017, Boeing and the U.S. Army announced development of CH-47F Block II, which will incorporate a new rotor blade, redesigned fuel system, improved drivetrain and structural improvements to the fuselage. 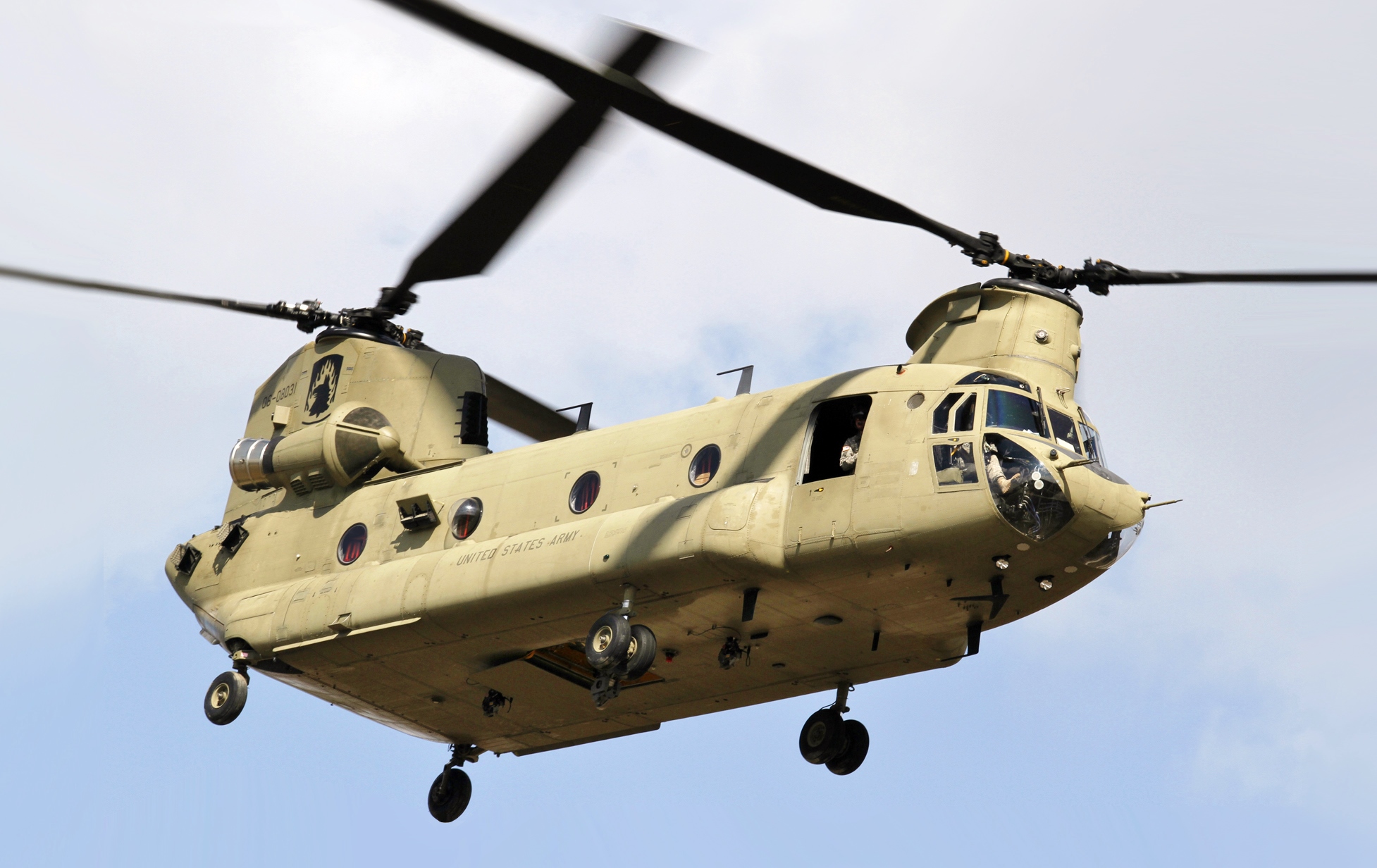 Loading comments for The Entire Spanish Chinook Helicopter Fleet will be modernized by Boeing...

Hahn Air announces the addition of 15 new partners in the first half of 2021. The airlines trust the leading ticketing and distribution specialist to expand their indirect sales to secondary markets a...