Brandon Mitchener has been appointed Chief Executive Officer of the European Business Aviation Association (EBAA), effective 3 April 2017. A French and US citizen, Mitchener’s career as a journalist and public affairs professional spans more than 25 years in Europe, including the last 20 in Brussels.

Before joining EBAA, Mitchener headed corporate communications for Monsanto Co. in Europe and the Middle East for four years, where he helped position agricultural technology as part of the solution to global food security challenges. Prior to this, he served as director of public relations EMEA for First Solar Inc., where he launched the company’s corporate communications presence in India, China, Thailand and Vietnam. Mitchener’s experience also includes working as a European public affairs consultant at APCO Worldwide for four years, advising a variety of blue-chip companies, business associations, non-profit organisations and governments on relations with the EU, the media and other stakeholders.

Mitchener spent the first 15 years of his career as a journalist and foreign correspondent for The Wall Street Journal, The International Herald Tribune and Dow Jones Newswires in New York, Germany and Brussels. 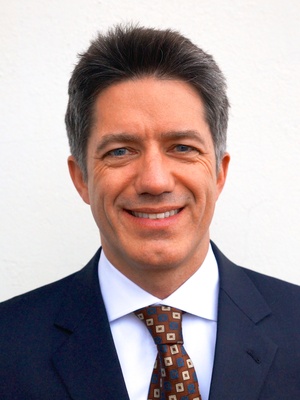