Last flight aboard a Dornier 328 turboprop from Farnborough Airport, UK to Oberpfaffenhofen, Germany

Captain Peter Weger has rounded off a stellar 50 years of uninterrupted flying with a positioning flight of 328 Support Services GmbH’s Dornier 328 turboprop (D-CSNC) back from Farnborough Airport, UK to Oberpfaffenhofen, Germany.

As one of Germany´s most experienced test pilots, type-rated on 50 aircraft types and with a total of 13,000 hours logged, Peter has enjoyed a varied career since graduating from the Empire Test Pilot School at Boscombe Down, UK.

Peter flew the F-104 and F-4 Phantom in the German Air Force, obtained an aeronautical engineering degree from the ´Hochschule der BW´, Neubiberg and later served as Chief Test Pilot at Messerschmitt-Bölkow-Blohm in Manching, where he engaged mainly on Tornado and Eurofighter Development and a variety of Experimental Aircraft Testing.

He is credited with flying the first Eurofighter 2000, on the 27thof March 1994 in Manching, Germany and the first flight on the Dornier 328 Jet in Oberpfaffenhofen, Germany in 1997.

Peter was awarded the prestigious Kincheloe Awardfor outstanding achievement from the Society of Experimental Test Pilots in 1994 - becoming the first German to accept the accolade.

“We would like to thank Peter for his outstanding accomplishments - not just on the 328 programmes, but for his significant contribution to flying in Germany.  We wish Peter and his family a very happy retirement,” said 328 Support Services CEO Dave Jackson.

328 SSG is a subsidiary of Sierra Nevada Corporation, specializing in Space and Defence, and with over 3,000 employees offering a broad spectrum of services to the aircraft industry. 328 SSG employs over 160 aviation experts and supports more than 200 Dornier 328 aircraft globally. Services offered include aircraft maintenance, base and line, avionics installation, refurbishment, exterior painting, Part-M services, STC design activities through its EASA Part 21J Design Organisation (Category 1A), parts’ manufacture through its Part 21G Approved Production Organisation (C1, C2 and D1 rating) and bespoke special interiors including avionic and mission upgrades. 328 SSG is based at Oberpfaffenhofen Airport near Munich, Germany. 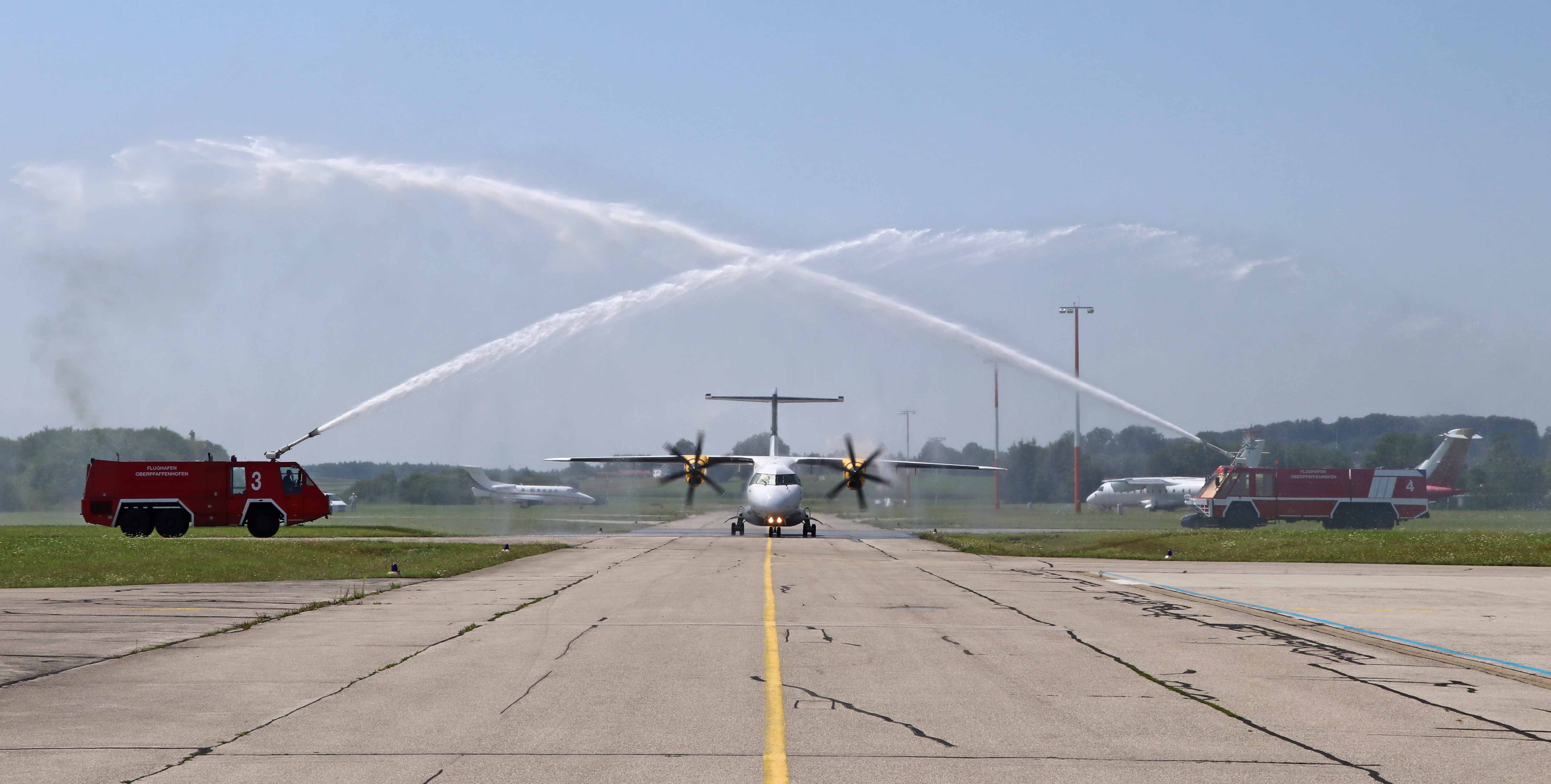