China Eastern gets EFB approval for Airbus and Boeing jets

China Eastern Airlines has secured approval from the Civil Aviation Administration of China (CAAC) to install electronic flight bags on its Airbus A320, Boeing 737 and 777 aircraft.

The approval comes after the airline successfully implemented the system on its Airbus A330 fleet in 2014, using the type to conduct trials. It then filed an application with the CAAC to install the system on A320s, Boeing 737s and 777s. 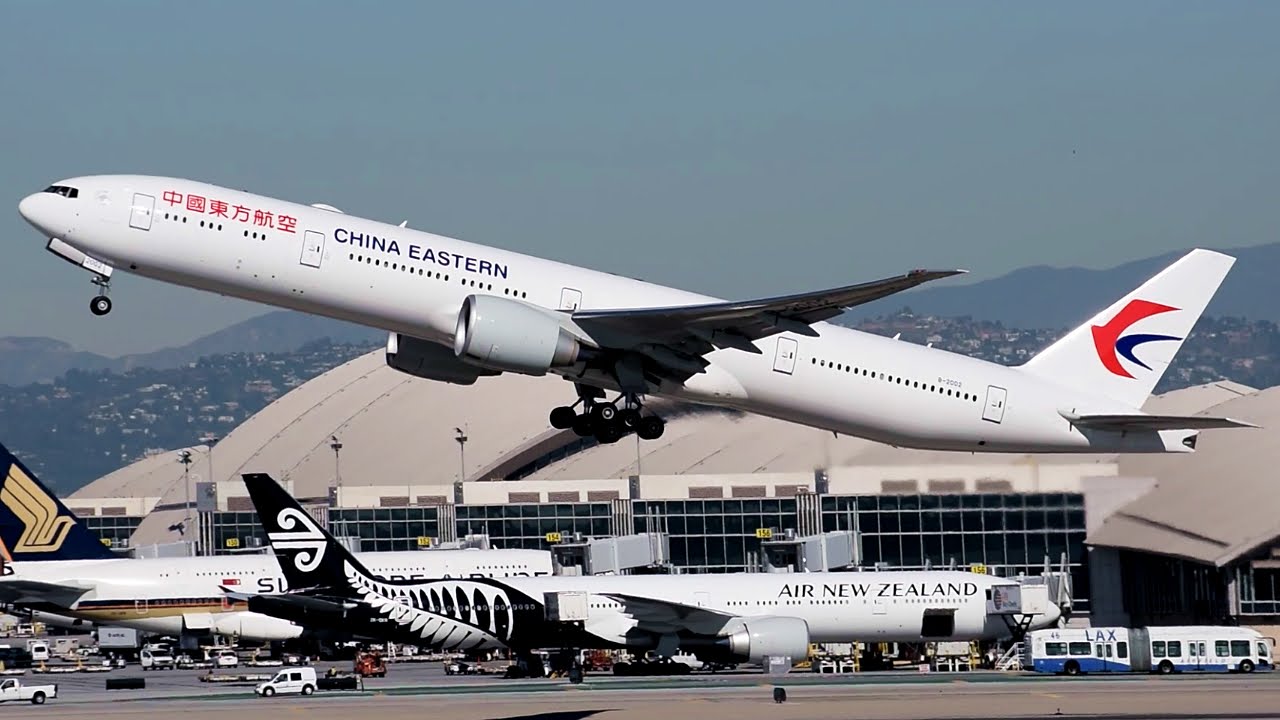 Loading comments for China Eastern gets EFB approval for Airbus and Boeing jets...

RED Aircraft GmbH has just announced that its RED A03 Engine has been incorporated at the design stage of PRO-Avia’s new twin-engine aircraft. PRO-Avia is a Russian company engaged in the implem...

The international call for applications for Leonardo Labs is opened