Rosaviatsiya suggests resuming flights from Russia to overseas since July 15

The Federal Air Transport Agency (Rosaviatsiya) suggests resuming flights from Russia to overseas since July 15, a source in one of airlines told TASS on Sunday.

"Yesterday, Rosaviatsiya held a meeting and decided to suggest resuming international flights from a number of Russian cities since July 15 to 15 countries," said a source familiar with a meeting on resuming flights with foreign countries.

According to the source, there are plans to open flights to "nearly all countries" for business aviation. 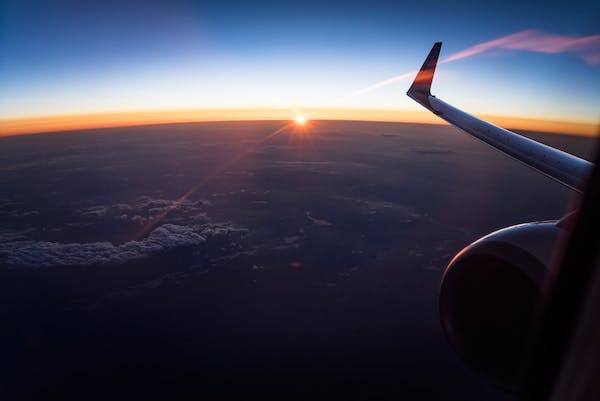 Loading comments for Rosaviatsiya suggests resuming flights from Russia to overseas since July 15...

SmartLynx carries vaccines to support the fight against COVID

Some of the most valuable commodities on the planet at present are the vaccines being used in the fight against COVID-19. Ever since the first days of the pandemic, SmartLynx Airlines Cargo has been p...