“Thanks to their innovative GTF engines, the Airbus A320neo family aircraft will make a major contribution to SWISS’ environmental efficiency while providing our passengers a quieter trip,” said Thomas Klühr, CEO of SWISS.

“We’re thrilled that SWISS has decided to add additional GTF-powered aircraft to its fleet with the A320neo,” said Rick Deurloo, chief customer officer at Pratt & Whitney. “Pratt & Whitney truly values the confidence that SWISS has placed in the clean, fuel-efficient geared fan technology of the GTF engine, and we look forward to supporting their fleet for many years to come.” 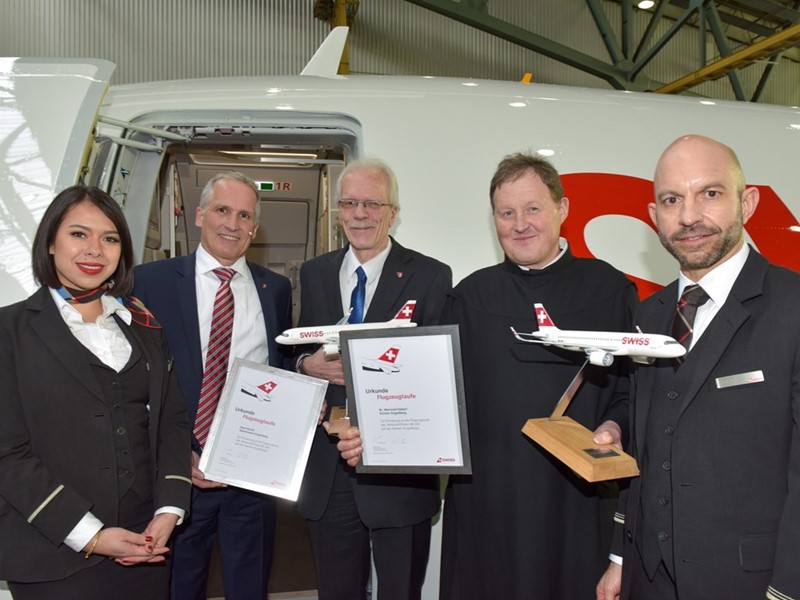