If we say women in aviation, what is the first job you are thingking about? We bet it is Flight attendant.. Second position would be most probably a Pilot. But what do you know about women in aviation engineering? 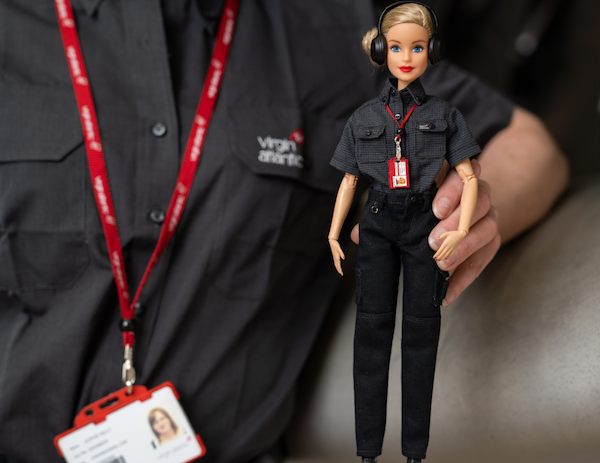 Current statistics from the Women’s Engineering Society indicate that only 12% of the UK engineering workforce is female and similar statistics show that only 4.3% of UK pilots are women, with the aviation sector in particular dominated by men.

Virgin Atlantic teamed up with Barbie UK to inspire younger girls to follow careers in STEM and aviation!

Virgin Atlantic EVP Operations, Phil Maher, commented: ” It’s essential that Virgin Atlantic plays a pivotal role in encouraging women to succeed in STEM careers.  It’s evident that for those women who do become pilots and engineers, career satisfaction is exceptionally high, and it’s no surprise that job satisfaction is exceptionally high.   It’s essential we showcase to girls of all ages just how fulfilling a career in our industry can be and our partnership with Barbie is just one of the steps we’re undertaking to achieve this” he said, noting that our partnership with Barbie allows us to speak directly to our future generation of aviation workers, whether they aspire to be pilots, cabin crew or engineers.

President of the Women’s Engineering Society, Dawn Childs, agrees. “The fact so many young girls narrow their career prospects from an early age by believing that some roles and jobs simply are not for them is a tragedy,” she said. “It’s not just a tragedy for them, but it denies businesses 50% of the potential future talent pool at a time when the engineering skills gap is widening and unsustainable. This fabulous initiative will help to normalise seeing women in these vital roles, and help them aim high in their future career aspirations.” 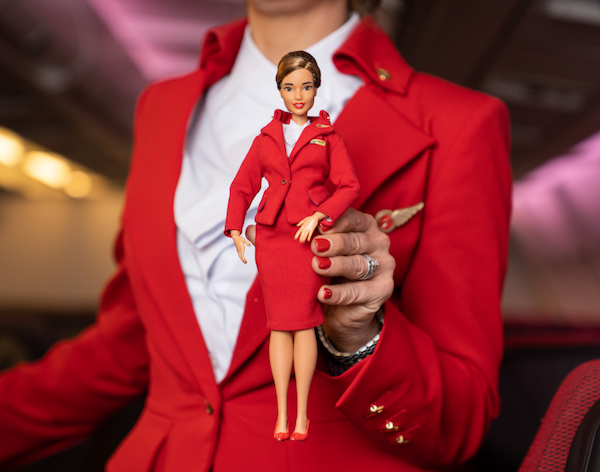 Originally created to show girls that women have choices, Barbie has had over 200 careers throughout her history, and in the brand’s 60th year three Virgin Atlantic careers join the ranks to inspire girls to believe anything is possible.

The dolls have been designed in the likeness of real Virgin Atlantic uniforms and show ethnic and body diversity, reflecting the body types available in the Barbie line. The pilot doll has articulated ankles and flat shoes and wears a pilot’s uniform complete with wings and badge. The engineer doll wears flat safety boots, an access lanyard and noise cancelling headphones, while the cabin crew doll pays homage to the iconic red Virgin Atlantic Vivienne Westwood uniform.

Virgin Atlantic were a founding member of Women in Aviation and Aerospace in 2018 as well as a signatory of the Women in Hospitality, Travel and Leisure charter. We’ve also developed a Springboard Network which aims to help women in junior roles develop clear career pathways to become senior leaders. 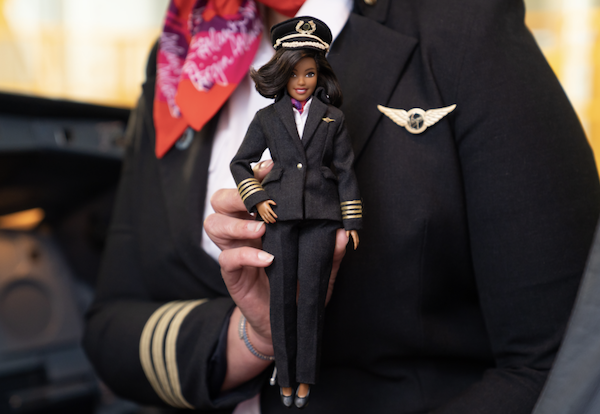 For anybody looking to take the next step in their aviation career, Virgin Atlantic offers both cabin crew and engineering apprenticeships as well as a pilot cadet scheme. More information can be found at www.virginatlantic.com/careers