Border crossing has become faster and more convenient since the Automated Border Control system or ABC Gates of the State Border Guard has been put into operation at Riga Airport. The system allows travellers to cross the border by scanning a travel document – biometric passport – at the ABC gates. The automated system compares the traveller's biometric data with the information in the passport and, if everything is fine, the passenger can cross the border.

When using the ABC Gates, the average throughput time per passenger is 17 – 20 seconds, which allows to serve up to 180 passengers per hour through one gate. Moreover, one border guard can monitor four ABC gates simultaneously. In turn, when performing border checks manually through a border guard cabin, the throughput capacity is more than twice as low, namely, 60 – 70 passengers per hour.

“Fast and convenient border crossing is very important for Riga Airport, considering our strategic goal to become a Northern European air traffic hub. Before the crisis caused by the global pandemic, the number of transit passengers at Riga Airport accounted for about 30% of the total number of passengers, and a large part of them travelled through Riga to and from countries outside the Schengen Area. Riga Airport is famous for its short connections between flights, so the speed of all passenger service processes is especially important,” says Laila Odiņa, Chairperson of the Board of Riga Airport. 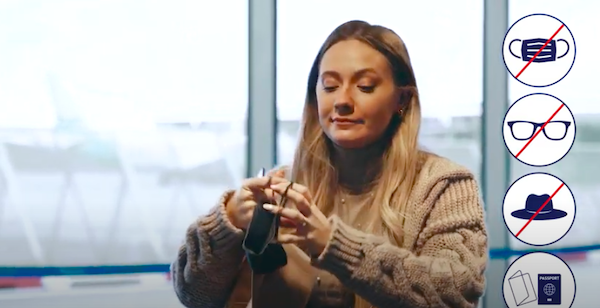 The project "Installation of ABC Gates at Riga International Airport” has been implemented by the State Border Guard with the support of Riga Airport within the framework of the Internal Security Fund for 2014 – 2020. The total funding of the project is 1 862 587 euros. 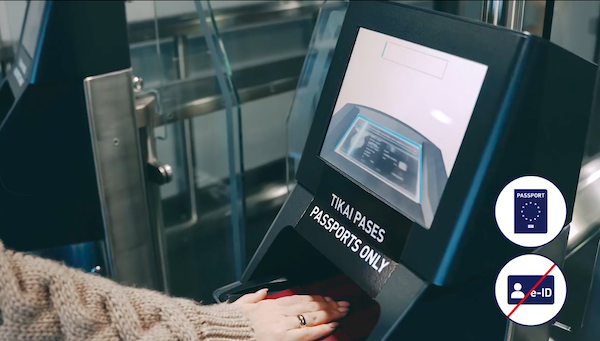