Russian Helicopters presented a convertible Mi-171A2 helicopter at the MAKS-2019 airspace show. Depending on the customer wishes, the helicopter can be used for cargo transportation, as well as to transport up to 20 passengers. This is the first certified rotorcraft of the Mi-8/171 family in a convertible version.

The helicopter will take part in the flight program; it will also be demonstrated in a static parking lot featuring a set of optional equipment designed to perform a wide range of tasks. Those include cargo and passenger transportation, search and rescue missions, medical evacuation, and others. The scope of the helicopter usage may further be extended by installing a set of search and rescue equipment, that is, windlass, searchlight, external sling, medical equipment.

"This helicopter is going to be transferred to UTair Airlines air company, which already has a positive experience in operating the Mi-171A2: as commercial flights of the new model began past February. In addition, the first Mi-171A2 has already been supplied abroad. Customers appreciated the advanced capabilities of this helicopter; it performs equally well in passenger and cargo transportation," said Andrei Boginsky, Director General of Russian Helicopters Holding Company. 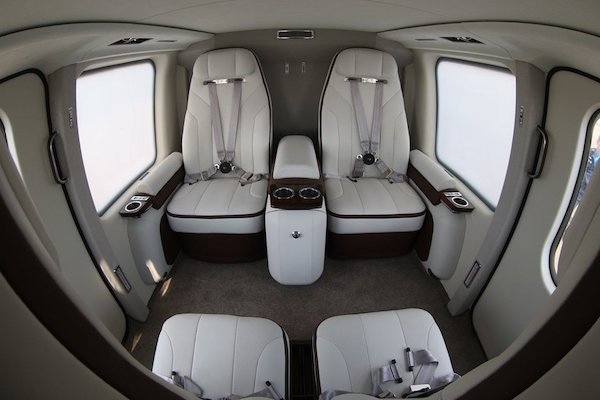 The design specifics of the convertible Mi-171A2 make it possible to convert the helicopter's cargo compartment into a passenger cabin at the operator’s facilities within one hour. Mi-171A2 can transport up to 20 passengers on energy-absorbing seats and up to 5 tons of cargo on an external sling.

The Mi-171A2 helicopter is the newest representative of the Mi-8/17 family, embodying the best features of these world-famous machines. The helicopter is equipped with KBO-17 integrated onboard digital flight and navigation system ("glass cockpit"), which makes it possible to operate the machine without an engineer on board, thereby reducing its crew to two people. Depending on what the operator needs, Mi-171A2 helicopter can perform search and rescue missions, medical transportation, cargo operations, fight fires or carry passengers day and night, at temperatures from -50°C to + 50°C, at high altitudes, in a desert, in tropical climate, in high humidity conditions, it can also fly over water.

The installation of more powerful VK-2500-PS-03 engines featuring a digital control system allowed to improve the cruising and maximum speeds of Mi-171A2 by 10% compared to Mi-8/17-type helicopters and its payload increased by 25%. 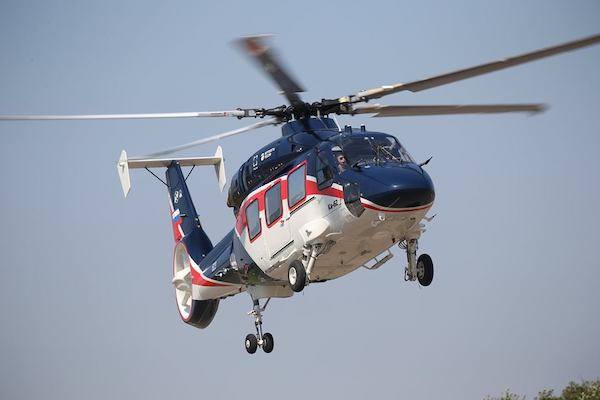 The Ulan-Ude Aviation Plant JSC is one of the manufacturing facilities owned by the Russian Helicopters Holding Company. The Ulan-Ude Aviation Plant's current industrial and technological potential is instrumental in swiftly arranging production of new aircraft models and combining prototype construction with mass production. Over the course of 80 years in operation, more than 8,000 aircraft have been built on the plant. At present the Plant specializes in manufacturing Mi-8AMT (Mi-171E), Mi-171, and Mi-8AMTSh (Mi-171Sh) helicopters. 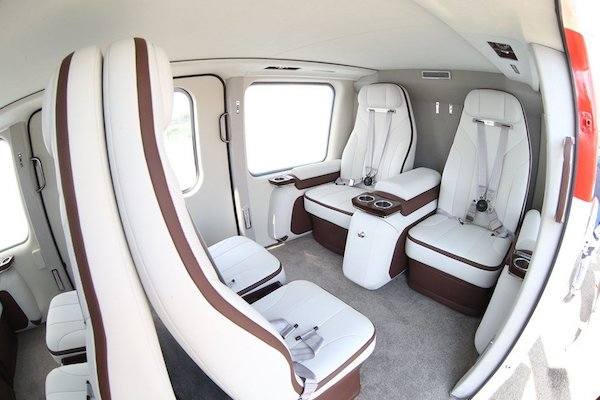 Loading comments for The convertible Mi-171A2 presented at MAKS 2019...