Mente Group registered a record year for the company in 2018 for transactions. Since its founding in 2009, Mente Group has expanded into a full-service business jet strategic consulting company.

"This past year was a record year for Mente Group transactions in the aircraft segments where we operate," said Mente Group President and CEO Brian Proctor. "The dollar volume of our business jet transactions was very close to $500 million, up more than 40 percent over 2017, which was also a good year for the company. In addition, our team really came through as the number of  Mente's business jet transactions increased over 20 percent on higher average aircraft values, as sales represented larger and newer aircraft in 2018. "

Prices to Climb on Fewer Aircraft 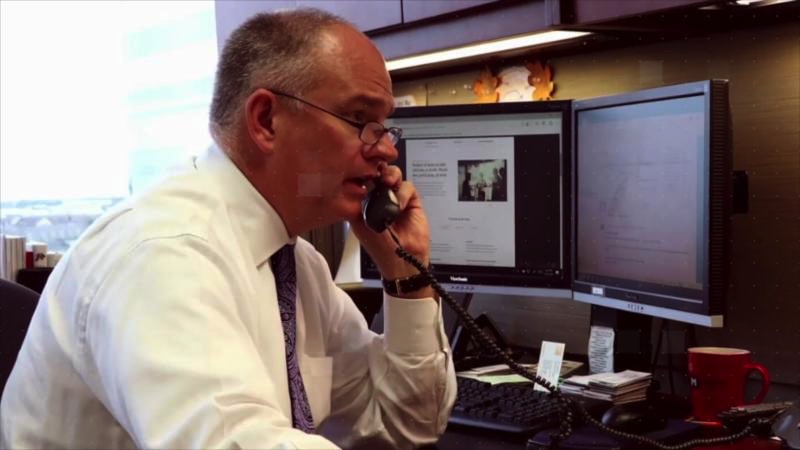 Proctor foresees that the business jet market will maintain momentum into 2019 as prices continue to climb for new and preowned jets, but possibly a lower number of overall transactions for used business jets due to a strong U.S. dollar, fewer preowned aircraft, restricted MRO upgrade capabilities, higher maintenance and pilot costs, rising interest rates and an uncertain political situation.

"We see 2019 as a little slower than 2018, but still ahead of 2017," Proctor said. "As a group, Mente is looking forward to some new initiatives in 2019 that will address a wide spectrum of strategic and tactical approaches to enable corporate flight departments and very high net worth individuals to experience greater success with their business jets and fleet operations."