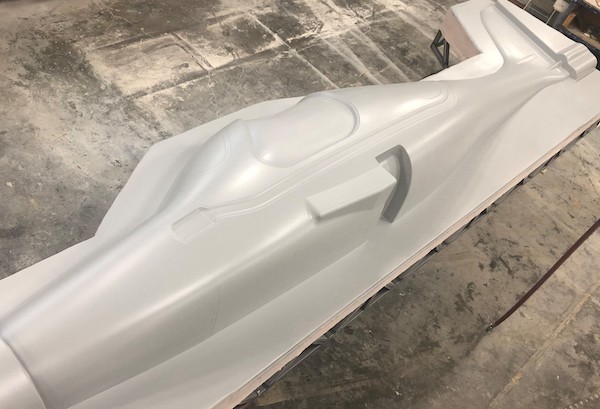 In addition, Bye reported that most System Specific Certification Plans (SSCPs) are nearing completion and in final approval coordination with the FAA. “Even with the challenges presented to us by the ongoing Covid-19 pandemic, our team remains laser focused on collaboration efforts with the FAA on the eFlyer 2’s certification program,” he said.

Bye said he was also pleased to announce the company’s latest market update. “Bye Aerospace now has a backlog of 717 purchase deposit agreements for eFlyer 2, four-seat eFlyer 4 and other Bye Aerospace all-electric aircraft,” he said. “We are closing several new agreements and expect to make additional market announcements very soon.” 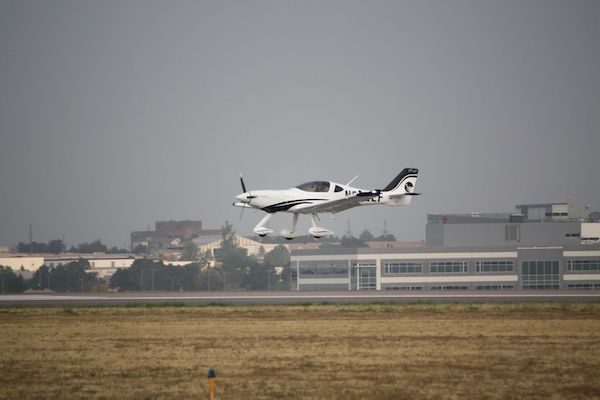