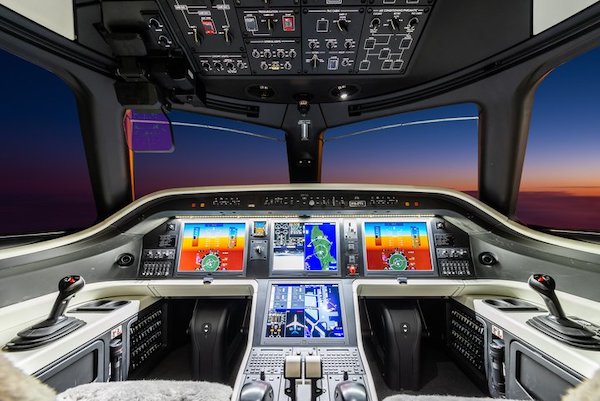 It was announced back in October 2018 at at NBAA-BACE and now Praetor 600 became the only super-midsize business jet to be certified since 2014.

The Praetor 600 is the best performing super-midsize jet ever developed, surpassing all its main design goals and becoming capable of flying beyond 4,000 nautical miles in long-range cruise speed or beyond 3,700 nautical miles at Mach .80 from runways shorter than 4,500ft, complemented by an outstanding payload capability

“Our engineering and program teams have outperformed again by passionately designing, developing and certifying the class-leading Praetor 600 business jet, exceeding specifications and expectations, and ahead of schedule,” said Paulo César Souza e Silva, Embraer CEO. “This advanced aircraft reflects not only our journey of innovation, it is also a preview of the future of this great company.”

“The most disruptive and technologically advanced super-midsize business jet has arrived. The Praetor 600 will fascinate our customers with the highest performance, technology and comfort in its class and raise the customer experience to an unprecedented level,” said Michael Amalfitano, President & CEO, Embraer Executive Jets. “I want to thank and congratulate the Embraer family for bringing to market an aircraft that will create true value for customers and shareholders alike.” 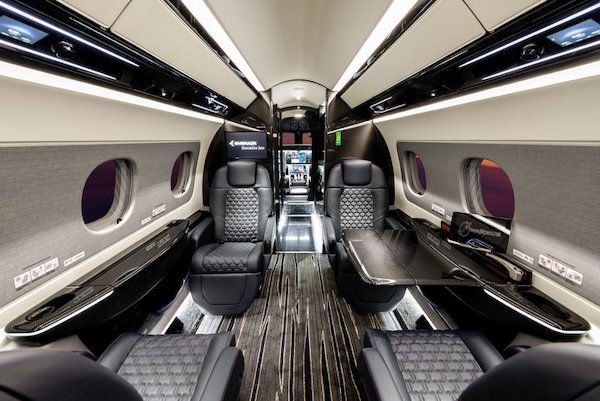 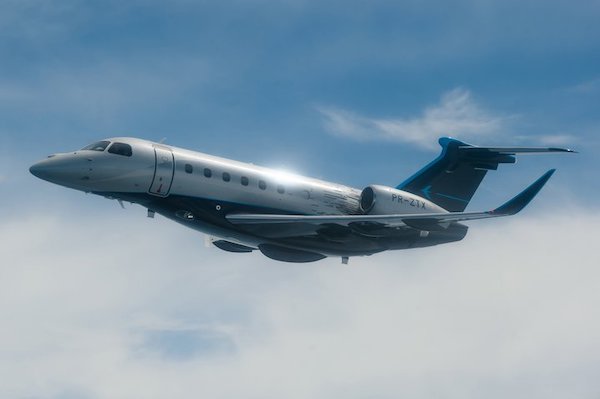 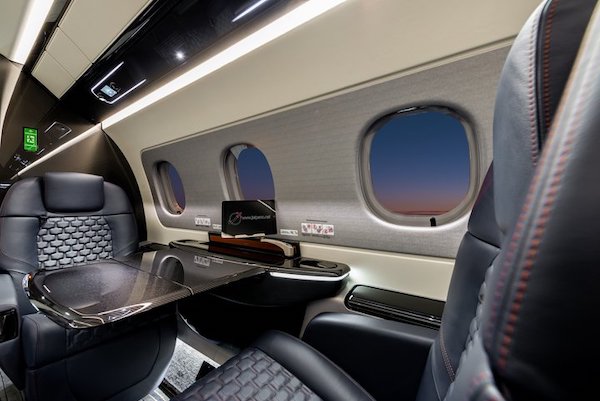