HAV airship receives helium lift ahead of delayed return to flight 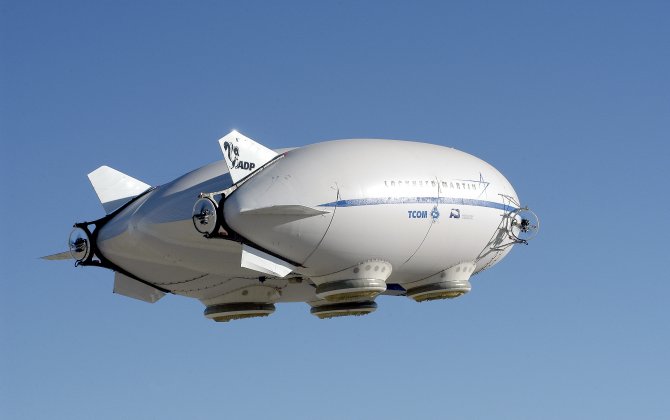 Hybrid Air Vehicles (HAV) has inflated its Airlander airship with helium ahead of its highly anticipated, but long delayed, return to flight.

Now the airship has been given a lighter-than-air lift, it will undergo ground tests at its Cardington, Bedfordshire base in early 2016, followed by a debut flight in the UK in the first quarter of 2016, the company says.

The remainder of 2015 is set to see the engines, fins and mission modules integrated into the airship, HAV said.

The former US Army aircraft was returned to HAV in 2013 after the company bought it back for £301,000 ($465,000) to continue its development into a hybrid cargo airship. The army programme was contracted to prime Northrop Grumman, but was cancelled in 2013 after one test flight in 2012.

It was expected that HAV would return the Airlander to flight in December 2014, but this was subsequently pushed back to May 2015 following funding issues, and has now slipped to 2016.

Despite the delays, the programme continues to attract interest, with £76 million raised from customers, grants and equity funding.

This includes a €2.5 million ($2.7 million) EU environmentally friendly transport grant award in April of this year, and money from the UK government in February through its Regional Growth Fund that invests in small to medium-sized enterprises.

“Further funding is being raised now ahead of a planned initial public offering on the Alternative Investment Market,” HAV said. “The Airlander is building an order book of commercial and military orders for trials and demonstrations and for aircraft sales.”

“Seeing the Airlander come to life and floating was simply breathtaking,” HAV’s technical director, Mike Durham, said. “This is a key moment for the UK’s aerospace industry in getting this unique aircraft ready for flight.”


Loading comments for HAV airship receives helium lift ahead of delayed return to flight...