Dutch Exxaero has established a German branch. The AOC was granted today by German Luftfahrt Bundesamt, to operate aircrafts from Weeze Airport. Exxaero starts with one private jet at the German airport, but other jets will follow soon. Ground handling at Weeze is carried out by subsidiary Solid Handling, a trusted partner on German soil.

In the Netherlands, the airline has been active for years in the private jet sector, whereby they also make more frequent use of the Airport Weeze infrastructure for take-offs and landings. For Exxaero, this AOC opens doors in the important German market. "Because we have an increasing number of German customers and fly on a regular base from Weeze, we have expanded our airline to Germany," explains Exxaero Accountable Manager Rogier Buijs. “The handling is even easier for German customers now they can book their flights at our German branch and fly with a German-registered aircraft."

The private jet with which Exxaero GmbH today officially settles at Weeze is a Hawker Beechcraft Premier 1 which can carry up to 6 passengers. This aircraft is used for destinations within Europe. "We will quickly expand the offer on Weeze, because the demand for private flights is high in Germany," says Rogier Buijs. "Within a year we will station four more aircrafts in Weeze. Exxaero GmbH currently has five office employees and four pilots for the first aircraft in Weeze." 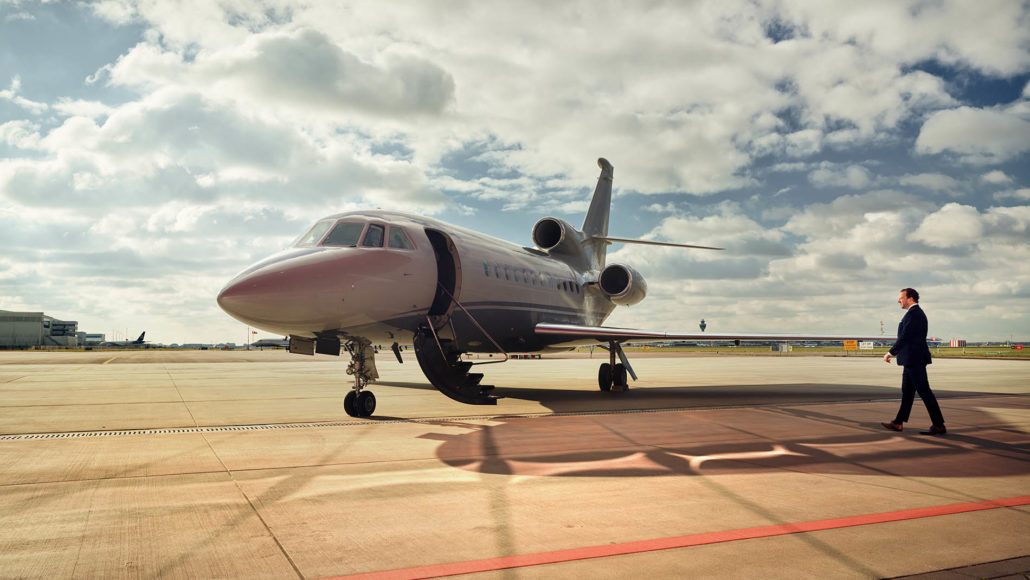