The inaugural Saudi Airshow saw 14,750 delegates, representing 57 countries converge at Thumamah Airport, Riyadh. A total of 75 aircraft populated the static display representing the full spectrum of aviation with single person ultralight machines sitting alongside an impressive selection of helicopters, a mixed selection of business jets of all sizes, and commercial airliners including Etihad’s Boeing 787, Saudia’s Airbus 320 and Boeing 777-300, which as sponsors of the international Formula E circuit was decked out in a special livery showing its commitment to the environmentally friendly grand prix circuit.  The world’s largest commercial airliner, the Airbus A380, was also displayed. 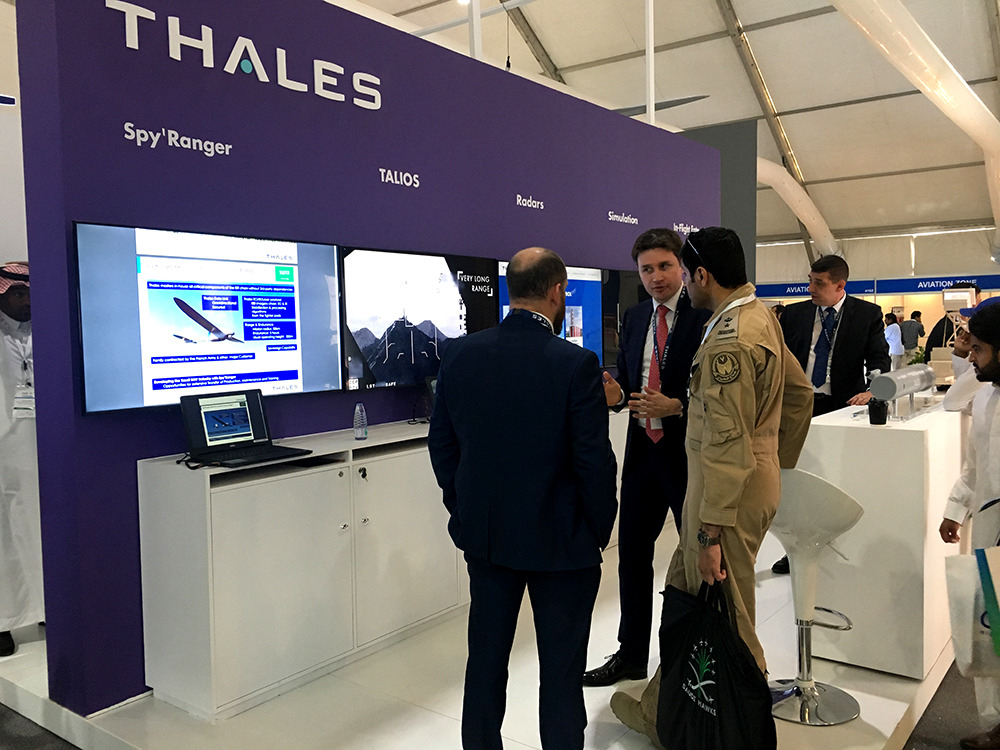 The military sector was also well represented with Lockheed Martin and Airbus Defence all showing a strong presence. Education, training and commercial organisations showcased their services alongside fuelling companies, maintenance repair and overhaul companies to make up some of the 267 exhibitors. Business aviation was out in strength too with Gulfstream displaying its G500 and G650 aircraft while Embraer showcased its Legacy 500 model. 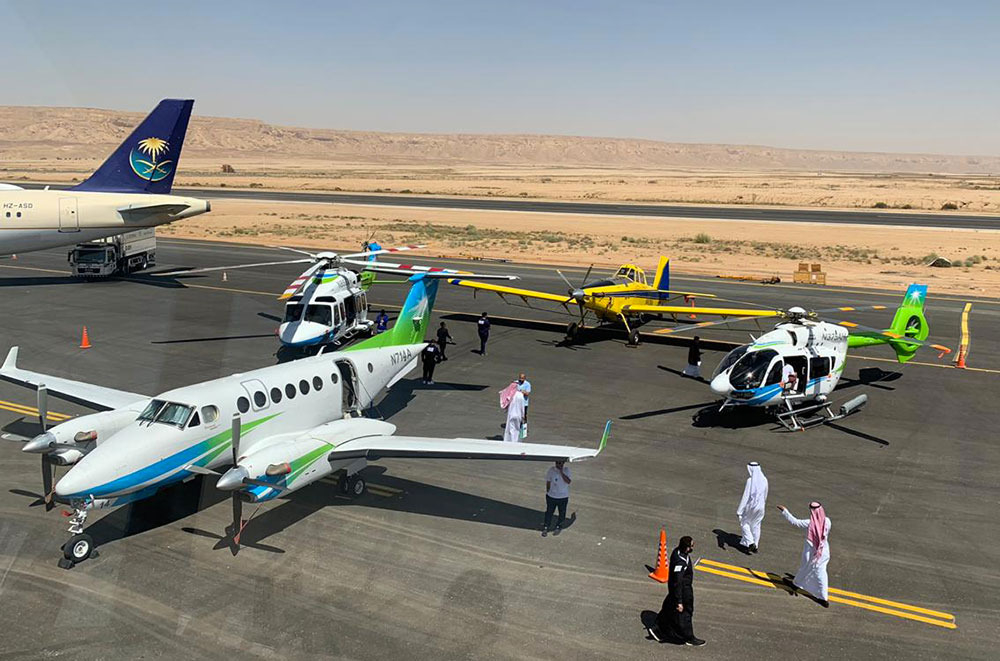 “The success of the Saudi Airshow has confirmed that it will hold a regular position on the annual aviation event calendar,” said Didier Mary from 4M Events, show organiser. “Aviation continues to be one of the most rapidly developing sectors in the Middle East. At Saudi Airshow, manufacturers and suppliers from around the globe presented their latest innovations; political delegations learned about state-of-the-art solutions; high-ranking government officials are discovered the technologies of tomorrow, and all delegates maximised the networking opportunity.  We are extremely pleased with how the inaugural show achieved its goal of further connecting Saudi aviation to the international aerospace industry and enhancing worldwide trade.” 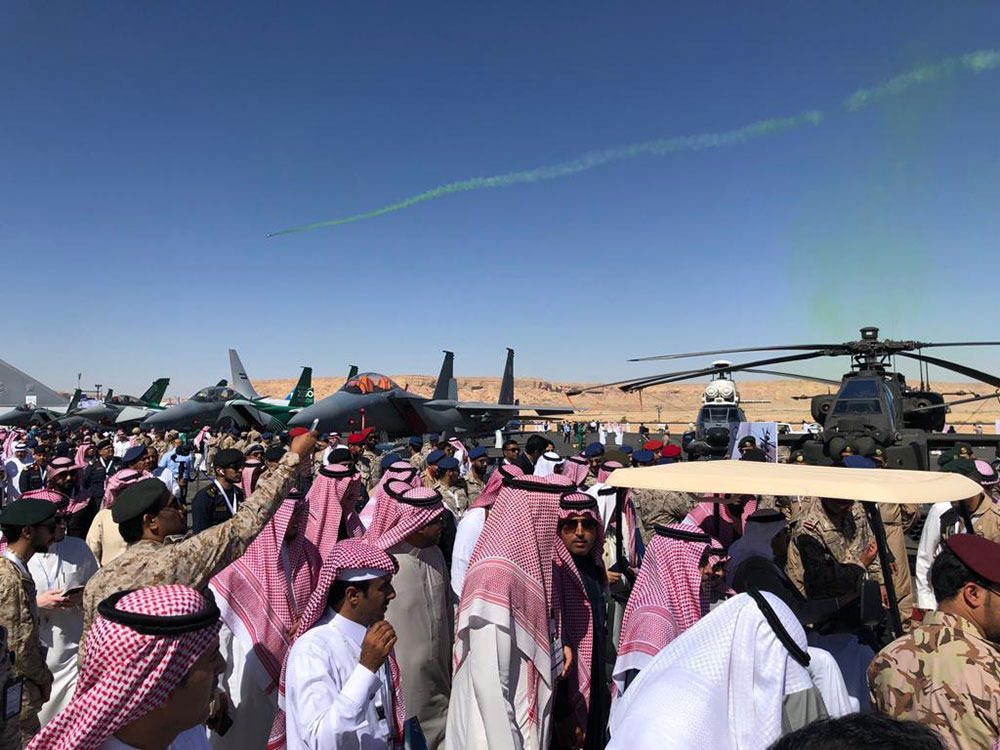