Quality photo is a job - warm welcome to Jean-Pierre Reiland

We have amazing luxury to work with a professional, who's story is touching and who's photos are able to make you travel even if all you need to do is using your immagination!

So let us introduce Jean-Pierre Reiland!

His grandfather Eugène REILAND born in April 1900 was a master photographer.

He worked with glass plates and chemistry he was preparing himself in his lab.

His father Claude took over the torch in the 60's, he lived the evolution of film, films 35mm and the arrival of the photo in color!

Jean-Pierre the little son, he spend a lot of time as a kid at the studio and the lab with his grandfather. The passion had spread ...

My baccalaureate in his pocket, parents pushed him to continue studies in computer science, because in late 80s computers were coming in a whirlwind... However they were far from imagining that It will also revolutionize the world of photo and image in general.

Since 2000 the digital image has imposed itself, it is today of an incomparable quality, allows processing processes much less expensive, a huge reactivity, despite a greater complexity linked to the evolution of the technologies implemented .

QUALITY PHOTOGRAPHY IS A JOB !!! 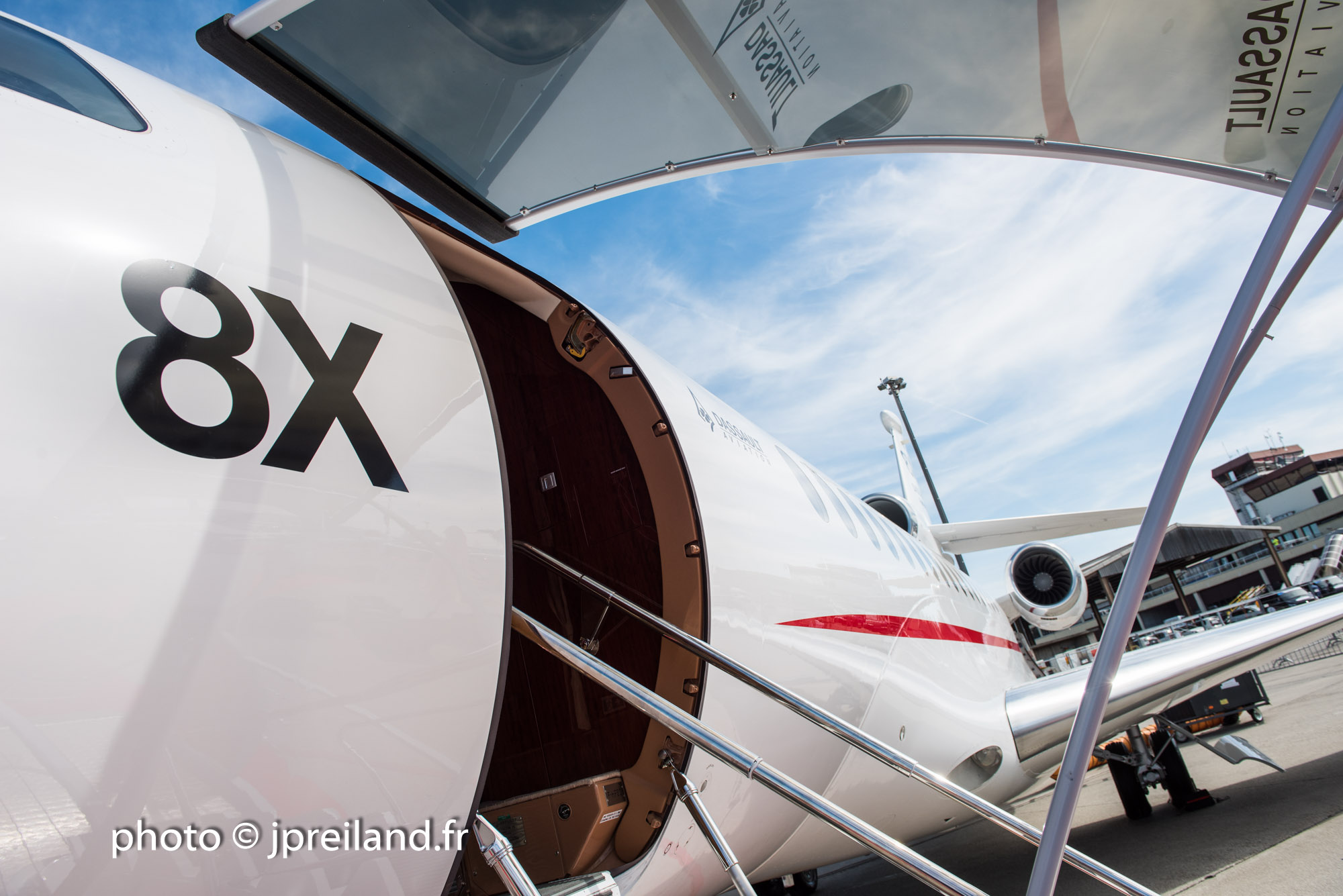 Loading comments for Quality photo is a job - warm welcome to Jean-Pierre Reiland ...

Dassault went to NBAA with biofuel and Falcon 6X Advances to Initial ProductionDassault Aviation is participating in the Sustainable Aviation Jet Fuel (SAJF) initiative being held at this year’s Natio...

The History of Air Charter Service - "Our Journey"

I am sure many of you colleagues saw that link.. But I invite you to spend some more minutes and enjoy a really great job of a team who did thatThe History of Air Charter Service - "Our Journey"Film d...

The Falcon 6X has just landed at Nice Airport

This summer, the Falcon 6X cabin mockup will be on display in the Business Aviation Terminal at Nice Côte d’Azur Airport. One of the top summer destinations in Europe, Nice is the perfect setting for...

Dassault Aviation Photo Competition, the Rafale or Falcon in flight: Take your chance!

To everyone who wants to participate - pay attention and take your chance!You are a professional or an amateur photograph. You are over 18. Send your best pictures before 9 June 2017, 12am (Paris Time...

Even it is Saturday, even we supposed to have a rest at the weekend, I am sure many of colleagues will join me to wish all the best to Alexander Evdokimov. Happy Birthday!!!I have this honour to...

The Dubai Airshow 2015’s opening day activities are highlighted in a “best of” video, including the visit of Fabrice Brégier, Airbus President and CEO, to the A350 XWB in the presence of HH Sheikh Moh...